We can’t believe today was our last day of clinic! Prior to starting off the day, we stopped by the CFCI clinic in La Carpio for a quick tour. We met Suzy, a nurse serving in the clinic for 20+ years, as well as some of the physicians who volunteer. They serve ~20 patients a day, 4 half-days a week. Many of the patients we have seen throughout this week will receive follow-up care through this clinic. 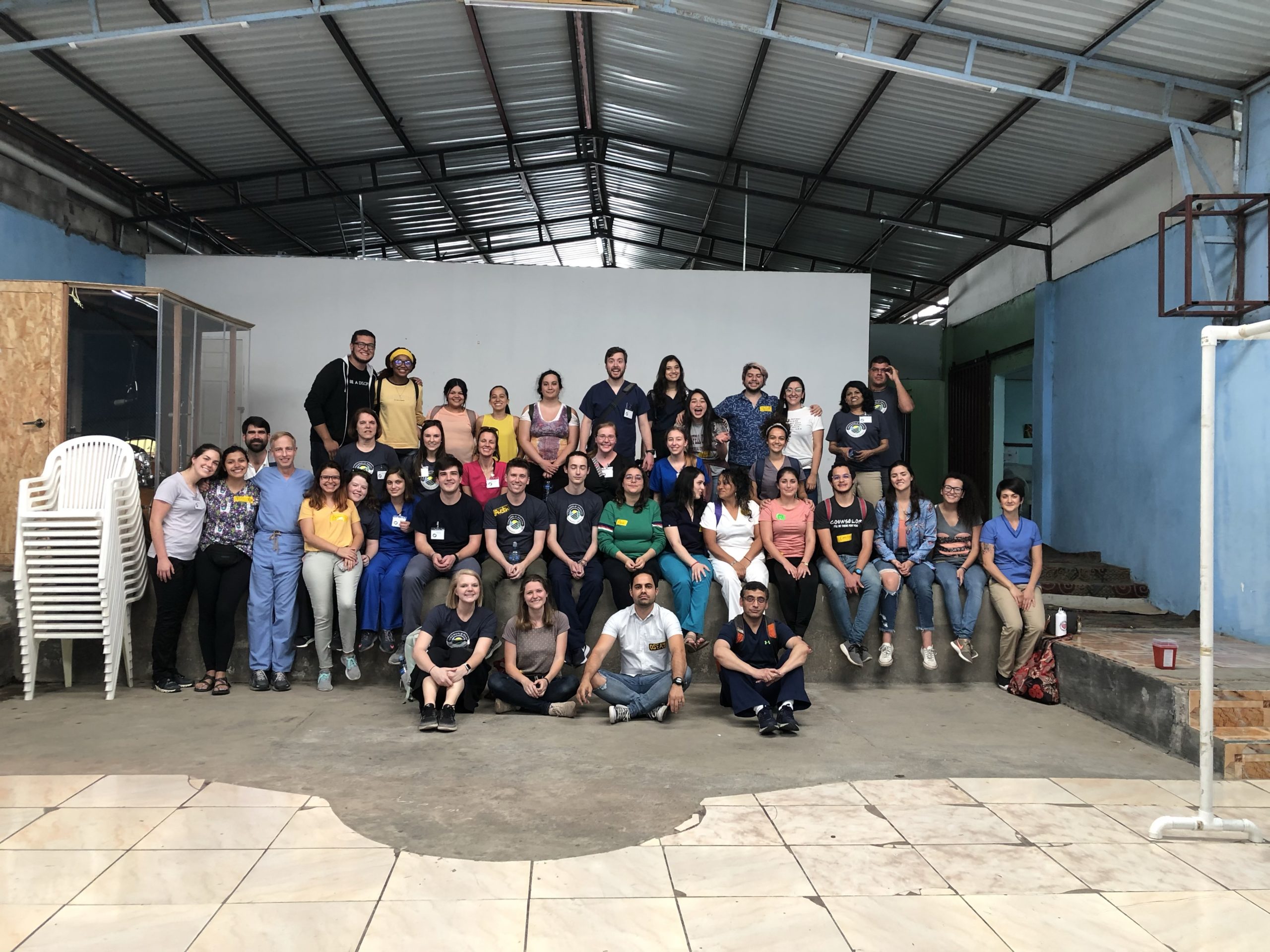 After wrapping up our last patients and taking an ending inventory of our medications and supplies, our team made its way through the streets of La Carpio to a poorer subset of the community called Las Gradas (‘The Steps’). Here we trekked down 120 steps, reaching the filthiest river in Central America at the bottom (Virilla River). Despite it being one of the filthiest rivers, children are often seen swimming or playing among the trash along the banks of the river. In La Carpio, the closer to the river, the poorer it gets. Our friends at CFCI have built a center at the bottom alongside the river to provide a safe place for children to play, as well as provide meals for children throughout the day. In the midst of the poorest of the poor, CFCI is helping to bring hope to the people of La Carpio.